The W3C is in the middle of a big, and arguably very difficult election for the W3C Techincal Architecture Group (aka TAG). The TAG is one of two small bodies within the W3C which are elected by membership. If you're unfamilliar with this, I wrote this exceptionally brief Primer for Busy People. I'd like to tell you why I think this is a big election, why it is complex, what I (parsonally) think about it, and what you can do if you agree.

The current W3C TAG election is both important and complex for several reasons. It's big because 4 of the 6 elected seats are up for election and two exceptional members (Alice Boxhall from Google and David Baron from Mozilla) are unable to run for reelection. It's big because there are) nine candidates and each brings different things to the table (and statements don't always capture enough). It's complex because of the voting system and participation.

Let me share thoughts on what I think would be a good result, and then I'll explain why that's hard to achieve and what I think we need to avoid.

Let's start with the incumbents. I fully support re-electing both Theresa O’Connor and Sangwhan Moon and cannot imagine reasons not to. Both have a history in standards, have served well on TAG, have a diversity of knowledge, and are very reasonable and able to work well. Re-electing some good incumbents with these qualities is a practical advantage to the TAG as well as they are already well immersed. These are easy choices.

Lea Verou is another easy choice for me. Lea brings a really diverse background, set of perspectives and skills to the table. She's worked for the W3C, she's a great communicator to developers (this is definitely a great skill in TAG whose outreach is important), she's worked with small teams, produced a number of popular libraries and helped drive some interesting standards. The OpenJS Foundation was pleased to nominate her, but Frontiers and several others were also supportive. Lea also deserves "high marks".

These 3 are also a happily diverse group.

This leaves one seat. There are 3 other candidates who I think would be good, for different reasons: Martin Thompson, Amy Guy and Jeffrey Yaskin. Each of them will bring something different to the table and if I am really honest, it is a hard choice. I wish we could seat all 3 of them, but we can't. At least in this election (that is, they can run again).

For brevity, I will not even attempt to make all the cases here, but I encourage you to read their statements and ask friends. Truth be told, I have a strong sense that "any mix of these 6 could be fine" and different mixes optimize for slightly different things. Also, as I will explain, there are some things that seem slightly more important to me than who I recommend is third best vs fourth or fifth...

TLDR; Turn out the vote

If you find yourself in agreement with me, more or less, I would suggest: "place the 3 I mentioned above (Lea, Tess, Sangwhan) at least your top 4 places", pick a fourth from my other list and put them in whatever order you like.. 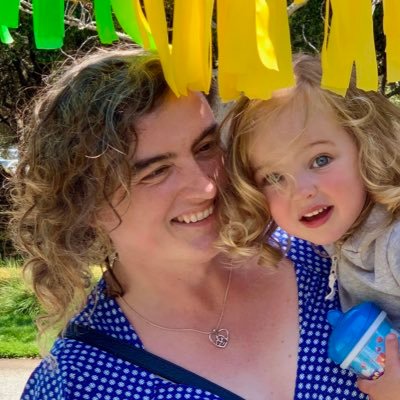 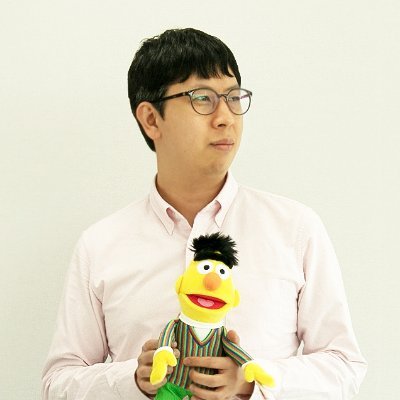 I think there are many possible great slates for TAG in 2021, but they all involve Lea, Tess and Sangwhan. Please help support them and place them among your top 4 votes.

If you're a W3C member, your AC Representative votes for you -- tell them. Make sure they vote - the best result definitely depends on higher than average turnout. Suprisingly, about 75% of membership doesn't normally vote. These elections are among the rare times when there are "votes" where there are equal voices. A tiny 1 person member org has exactly the same voting power as every mega company.

If you're not a W3C member, you don't have a way to vote directly but you can publicly state your support and tag in member orgs or reach out to people you know who work for member orgs. Historically this has definitely helped - let's keep W3C working well!

The W3C's election system uses STV. STV stands for "single transferrable vote". Single is the operative word: While you express 9 preferences in this election, only one of those will actually be counted to help someone win a seat. The counting system is (I think) rather complex, but the higher up on your list someone appears it is far more likely to be the one that counts. Each vote that is counted counts a 1 vote in that candidates' favor.

Let me stress why this matters: STV optimizes for choosing diversity of opinion with demonstrably critical support. A passionate group supporting an 'issue' candidate will all place their candidate as the #1 choice - those are guaranteed to be counted.

Historically only about 100 of the W3C's 438 member organizations actually turn out in a good election. Let's imagine turnout is even lower in 2020 and it's only 70. This means that if a candidate reaches 18 votes (a little over 4% of membership) they have a seat, no matter how the rest of us vote - even if everyone else had and actively negative preference for them.

Non-participation is an issue for all voting systems, but it seems like STV can really amplify outcomes which are undesirable here. The only solution to this problem is to increase turnout. Increasing turnout raises the quota bar and helps ensure that this doesn't happen.

Regardless of how you feel about any of the candidates, please help turnout the vote. The W3C works best when as many members vote as possible!