Let's talk about interesting solutions to problems and how we can (today) begin to change things...

Over the past two years I’ve gone into a whole lot about the web ecosystem, and in particular the economics of it. I’ve made the case that the model we’ve built and grown for the last 20 years is ultimately fatally flawed. It is fundamentally dependent on a very few organizations. It is already inadequate and showing signs of strain.

I've been making a case for a while now that we need to re-think how we look at and fund web engines.

It seems really easy at some level, right? Just diversify the investment that is sponsoring work on engines. Every tech company in the world benefits from these projects, and lots of them make money hand over fist - giving back should be easy? But yeah, it's (currently) not and this should suprise no one. It isn't the norm, and companies don't like to spend money that they don't have to. Neither do we. We don't (currently) want to buy a browser or pay to use the open source project if we can avoid it, it's not the norm we're used to.

I was in the middle of trying to write something up on all of this just before the holidays (which got strange for me). I wanted to explain one such opportunity that we're building now, attempting to bend the arc of things in a healthier way. Before I could get back to post something, I saw Zach Leatherman post a thing on Mastodon:

In reply, Chris Coyier shared screenshot of him wearing a F1 jacket that's full of logos like Red Bull, Tezos and Oracle. 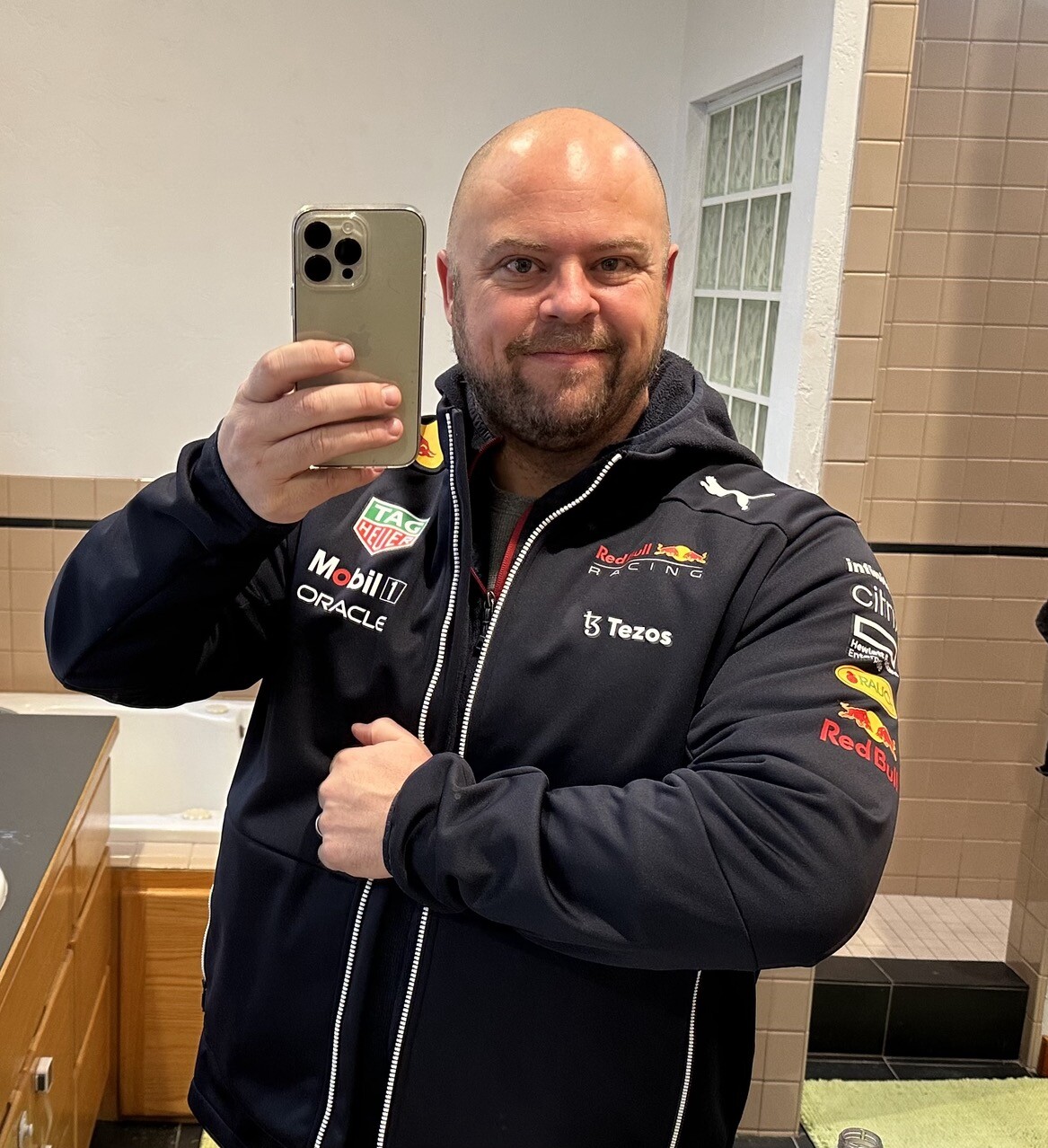 To which I replied...

This, but for browser funding

While it sounds funny, and it obviously needs more words to explain it, I'm kind of serious.

It makes sense to look at history and try to learn from what worked (or didn't) elsewhere. It's interesting how many things seem to have followed a trend of getting a single original backer and ultimately diversifying. Lots of early TV shows had individual sponsors - soaps like Lux and cigarette companies like Winston, for example were, for decades even, lucrative single sources of funding.

You know, just like a lot of tech events.

Have a look at this page for AWS summit in DC sponsors for example. Or check out the video in this page for Salesforce's Dreamforce Sponsors. These pages are basically the NASCAR model. They are similarly tiered: you get different things for different levels of sponsorship. And those, I think, learn some things from what work for sports teams too. Here in Pittsbugh, for example, you'll see and hear ads that say "Proud Partner of the Pittsburgh Steelers". It costs money to be able to say that, and one of the things you get for that money is the ability to use the team's logo in your ad.

A single event sponsorship can range from several thousand to literally millions of dollars. So, why do we get hundreds of tech companies to invest in sponsoring lots of events, or even putting their name on an actual NASCAR jacket (or car), but very few invest in web browsers?

I think the answer is pretty simple: Different departments and budgets.

Those sponsorships, on the other hand, are often marketing dollars (just like default search). Entirely different budgets/intents.

Hey, there it is!

I haven't had much of a chance to talk about this yet, but have a look at this...

In February 2022, in a joint announcement with Mozilla, Igalia announced we'd be taking over stewardship of the project "Firefox Reality" which would now be called "Wolvic" with the tagline "Join the Pack". That's not just a cute slogan, it's kind of the whole idea. Rather than a singularly badass wolf, we need a pack.

We're trying some really interesting ideas with Wolvic to reimagine how we can fund the development of the browser, upstream work, and manage priorities. I talked about our plans in a small 'launch' event recently which you can watch if you like, but a brief summary is:

Or, just help be a part of sparking the change and contribute yourself. I think this isn't the worst idea - many of us (myself included) owe our entire careers to the web - your mileage and personal comfort levels may vary of course, but it doesn't feel wrong for me to throw a cup of coffee's worth of funding back to it every month.

I hope you'll help us explore these ideas, either through some funding, or just sharing the idea and encouraging organizations to participate (or all of the above).